There are many vehicles consider to be the best vehicles mods of GTA 5. But there is one cheat code for GTA 5 which helps to spawn the fastest motorcycle. This motorcycle also used as a dirt bike named as PCJ. 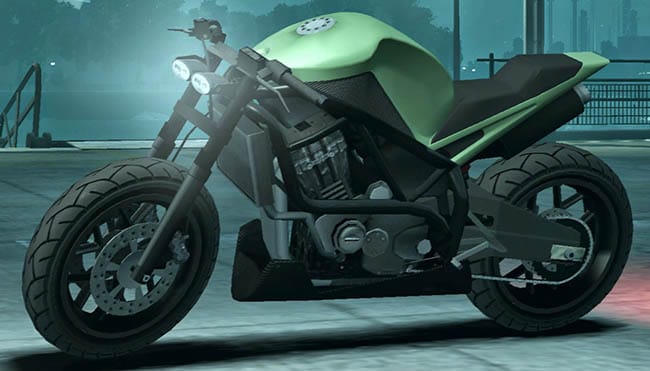 It’s fun to ride a bike in this game which is also known as GTA 5 Motorcycle. It is considered as the fastest dirt bike of GTA 5. It’s one the fastest vehicle to travel between one point to another point within no time.

If you have to complete a mission and the place of that mission is far away. Then you should use this PCJ cheat to spawn a dirt bike/motorbike to save time and do some more extra missions in Grand Theft Auto 5.

So, if you also know how to ride a motorbike and know some road tips and tricks. Then you should activate this cheat code on your consoles i.e PC, PS4, PS3, Xbox One & Xbox 360, just follow the pattern for activation of cheats of GTA 5.

How to apply cheat code to spawn a helicopter in GTA 5?

There are different ways to activate GTA 5 cheats on PS4, PC, PS3, Xbox One, and Xbox 360. You can also activate the cheat code from your in-game cell phone too. Each of them is separately mentioned below, so follow the pattern and gets a fast motorbike or dirt bike in the game.

Motorcycle cheat for GTA 5 patterns are: